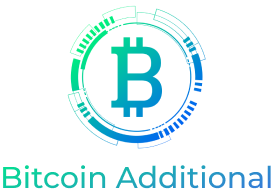 Proof of Work vs. Proof of Stake: definitions and difference explained 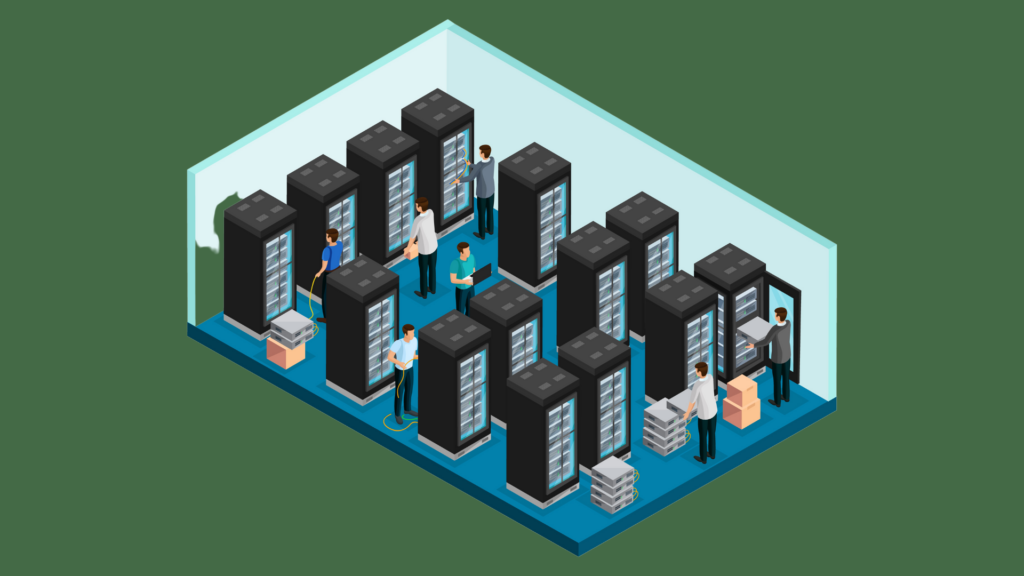 Blockchains maintain a secure and decentralized record of transactions and generate trust without the need for a trusted third party – approval of regulatory authorities like a Central bank for transactions. Blockchain is used in a decentralized way so that all users collectively retain control by dedicating their resource to its working capacity.

The idea of Proof-of-work is that blockchains are secured and verified by virtual miners by adding a specific computational effort. The winner is rewarded by the network with crypto coins.

There are other consensus algorithms like Practical Byzantine Fault Tolerance (PBFT), Proof of Burn (PoB), Proof of Stake (PoS) etc. Proof of Stake is the most common alternative to PoW predicted to become the dominant consensus mechanism in the world of cryptocurrency.

Proof of Work vs. Proof of Stake: What is the difference?

In the PoW mechanism miners compete to solve complex math puzzles to verify new transactions, and add them to the blockchain. In cryptocurrency mining, miners need to use special computers with the greatest chance of solving the puzzle, like Application-specific integrated circuit (ASIC) miners designed for the sole purpose of mining cryptocurrencies that are created through proof of work.

In the PoS mechanism miners are replaces by validators. The system is similar but rather than using energy-intensive hardware mining, Proof of Stake is primarily designated by the amount of financial collateral a node has committed to the network through what’s known as blockchain staking.

Among advantages of the PoS mechanism are environmental friendliness that eliminates the need for powerful mining equipment, and removes the technical barriers to entry for beginners to participate in a network’s validation process with a minimum staking amount.

How Proof of Stake works

For a regular user staking is like a bank deposit requiring buying crypto currency with the intention of holding it for a certain period of time. The reward varies from coin to coin and usually depends on a crypto project.

Although the blockchain selects validators randomly, the longer you hold coins in a wallet and the more coins you have, the higher the interest you receive as a reward.

Unlike PoW, the PoS mechanism misses mining rewards — a validator is appointed to create a new block and receives a fee for it.

Disadvantages of Proof of Stake

The model of Proof of Stake exists as a good alternative consensus mechanism and has several advantages over the Proof of Work scheme. However, PoS is not an “ideal” solution. There are still several disadvantages (not serious enough):

For eco-friendly Bitcoin mining you need a fork of Bitcoin backed at a ratio of 1:1. Bitcoin Additional (BTCa) is a good sample of such forks – an environmentally friendly coin developed to spread processing capabilities of Bitcoin.

The Bitcoin Additional masternodes function within the Proof of Stake algorithm. You can invest in masternodes of BTCa coin that underpin a blockchain’s network and get your reward.  The BTCa coin is backed by Bitcoin at a ratio of 1:1. You can exchange Bitcoin Additional (BTCa) to Bitcoin (BTC) with no losses. This is how eco-friendly mining works.

It is quite easy to mine Bitcoin Additional since a minimum lockup period is 1 week and rewards are paid out on a daily basis. The annual reward at the moment is 51,83% (see the real-time data at Quan2um Exchange).  Thanks to a user-friendly platform intuitive interface and low entry threshold (0.001 BTCa or $31 as of the time of writing) Bitcoin Additional mining is easy-to-understand both for beginners and professional investors.

The Proof of Stake is the future of cryptocurrency

This principle of a decentralized network is the driving ideology for blockchain. However, since blockchain restrictions by computational power of its network of computers lead to centralized computing that violates the basic concept of blockchain technology. The Proof of Stake mechanism is a good solution for some of the most scaling problems within the PoW mechanism solving many of the disadvantages found on Proof of Work blockchains.

Despite the fact the PoS projects are often criticized, the Proof of Stake is positioned as the model of the future. PoS is truly a decent alternative to PoW and a new standard in current industry-leading blockchains.

Find us on social media

No risk to your own funds. Your coin balance will be multiplied by ten times for a higher Bitcoin Additional eco-mining reward.